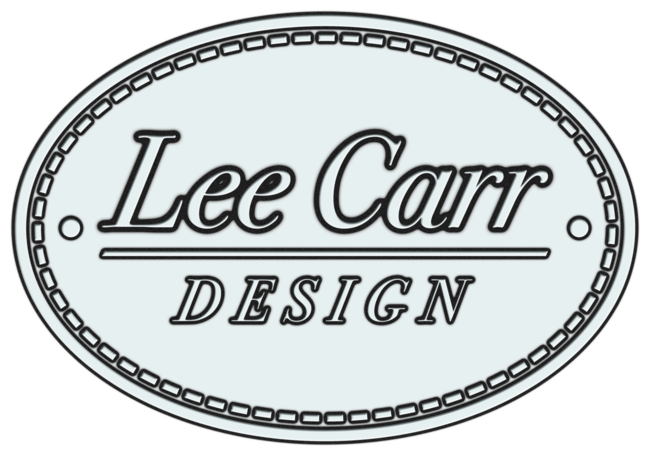 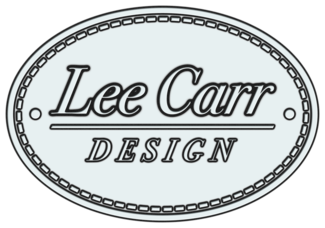 Why Buy British? British furniture manufacturers offer better quality, better customer support, shorter lead times and are quicker at dealing with remedials. This was the view of the retailers kbbreview surveyed who have made UK suppliers their mainstay. Francesca Seden reports With Brexit just around the corner, and no deal yet in sight, uncertainty is in the air when it comes to the UK’s trading future with Europe. As a result, some retailers are reconsidering their supply chains, and, because of the poor exchange rate, a few are looking at brands closer to home. The retailers featured in this piece have majored on British furniture suppliers Mereway and Crown Imperial for up to 20 years between them, and they champion those brands, and the other UK brands they sell, with great enthusiasm. According to them, UK furniture manufacturers can offer everything the Europeans can in terms of style, but also better quality and much faster remedial action should there ever be an issue. Customer service and communication were cited as exceptional and, in some cases, better than their European cousins. Finally, although we found that consumers don’t often tend to specifically ask for British products, our retailers reported that they are enthusiastic when told that their cabinetry is made just down the road. Supporting the home economy, as well as pride in British manufacturing, are also important to consumers. And even more so, now that Brexit is at the front of people’s minds. So the question we should be asking is, why would you choose anything other than British products for your showroom?

Crown Imperial We chose Crown not only because it’s British, but we’ve seen the product being made, we know how it works, and those things help to reinforce the confidence that we have in the brand. In terms of what Crown can offer over European brands, there’s obviously the logistical side of things. There’s also a greater risk of something getting damaged in transit if it’s coming from further away. We don’t have that problem. Crown Imperial offers everything we need – a nice selection of products at a range of different price points, so it’s very rare that we get asked to supply anything other than Crown. And they can do contemporary style just as well as the European brands – 80% of the kitchens we sell are high-gloss and modern. I think people are more interested in British products since the Brexit decision. It’s hard to say why, but I think it’s just brought them more to the front of people’s minds. We have a wide-ranging customer base covering all ages and budgets, but everyone is looking for quality and value for money, while also providing the style and finish of their preference. Some customers come to see us under the impression that a kitchen should be German or Italian in order to meet their design brief. They are pleasantly surprised when they learn we can provide that finish and look using a British company with outstanding quality and attention to detail as standard. Price increases have been widely publicised following the Brexit decision and kitchen furniture is no exception. Retailers importing European kitchens must be feeling the effects and instability of the exchange rates. We are fortunate to be largely unaffected by these changes, as both we and our furniture suppliers are based in the UK. Tracey Bond, director, Kitchen Culture, Kent.

Q: Why are British brands preferable to a European supplier?

A: When I started at Blanchford, I inherited Crown. I didn’t choose Crown, Crown chose me. They were one of four manufacturers on display in our showroom, but the superior quality of Crown made it an easy choice compared with the others. There are many reasons. Crown customer service has always been very good and that is combined with a great working relationship with the people in the office as well as the sales guys. Building a rapport with European suppliers can sometimes be harder to achieve. If there are problems, they are rectified extremely quickly. This, combined with great lead times, make such a difference, even though some products have a six- to eight-week lead-time. The quality of Crown products is superb. I am amazed some German manufacturers still use hardboard backs on their kitchen carcases. With Crown, you get a solid 18mm back. It’s fantastic quality, in my opinion.

Q: How important is that quality to your customer-base?

A: Quality is always important. The great engineering that German manufacturers provide means they still supply the hardware, such as hinges, but the carcase quality Crown produces is so much better.

Q: Is there a particular type of customer that prefers British products?

A: I can’t recall any customer specifically asking us for a British product, but they are always pleased to find out when I tell them. There is a definite feel-good factor to be able to let them know, as the response is always positive.

A: I think there’s a heightened sense of patriotism. I also believe that, because of the uncertainty Brexit is causing in the market, we need to get across that we are good at manufacturing.

Q: Since the Brexit decision, are consumers more interested in British products?

A: No, I wouldn’t say so. Consumers will still buy Neff ovens or BMW cars, whether we are in the EU or not. Although a lot of blame is being accredited to Brexit for many things, I don’t think it will change people’s purchasing habits. Quality will still be sought after, be that from the UK or Europe. British consumers are proud of their heritage and trust the quality of British products. They are often looking for products and businesses that are environmentally sound and want to support both the local community and British economy as a whole. Roy Challis, kitchen designer, Blanchford Building Supplies, Princes Risborough.

Q: Why do you use Mereway?

A: We’ve been an exclusive retailer of Mereway Kitchens for more than 20 years now. First and foremost, we stock them because of the service they offer. It’s been excellent in terms of customer service, manufacturing remedials – all the things that really assist you as a retailer. Coupled with that, they’ve always tried to stay up-to-date with the current trends. They’re not always as quick to market in some respects, but they always catch up – and when they do, they do a fantastic job and make sure it’s a product comparable with a handleless from Germany or a great in-frame English style.

Q: What can British manufacturers offer that European brands cannot?

A: I think it really comes down to those lead times. With stock products, we can sometimes turn kitchens around in two or three weeks. You’re not going to get that from a German manufacturer. And likewise, with remedials or replacements, we can get them in days rather than weeks. We’ve heard horror stories about retailers having to wait six to eight weeks for something to be sent. I don’t know how you’d appease a customer who had to wait that long. It’s also about being able to pick up the phone and speak to someone in the same language and the flexibility of being able to get in the car or the van and visit our supplier. Again, something we can’t do with a German brand.

A: I think the variety is better. British manufacturers have to make sure they’re catering for all tastes – so they offer an in-frame as well as a handleless option, for example. You tend to find that European manufacturers offer one style of kitchen, so you’d have to have a variety of styles from different brands. We like the fact that we deal with one manufacturer that offers that variety. The Germans offer a traditional range, but it’s really archaic – it’s about 15 years behind where we are. German suppliers also don’t do curved units and, while I’m not a lover of curved units, they are extremely popular with customers, and it’s something we easily do with our UK suppliers.

Q: Do you have any customers that come in and ask specifically for British products?

A: No, not really. We don’t tend to find customers looking for a British kitchen. Unless they’re looking for what they perceive as a British-style or British traditional kitchen, such as a shaker or in-frame – but in terms of brands, not really. German kitchens tend to have that brand awareness around them. But when we start talking to our customers about what having a British kitchen means, they really buy into that – that it’s handmade by people in the UK, that it doesn’t have to be shipped all around Europe, and that it has a shorter lead time. People like to buy into something handcrafted in Britain.

Q: Since the Brexit decision, have you found that your customers are more interested in British products?

A: We’ve haven’t seen it explicitly, but I think that will be a factor, because people might be a bit more worried about exchange rates and think that maybe they want to keep their money in the UK. Conversely, you could argue that those who voted to leave the EU want to be buying British in any event, because they weren’t interested in doing business with the EU anyway. Everyone’s gone quite quiet on the topic and it’s not something we really like to discuss with our customers. Fifty-two per cent of people out there did vote for Brexit and you wonder why. Max Davies, director, Classic Interiors, Redditch.